Change in the air

For 50 years, the Clean Air Act has delivered steady and remarkable improvements 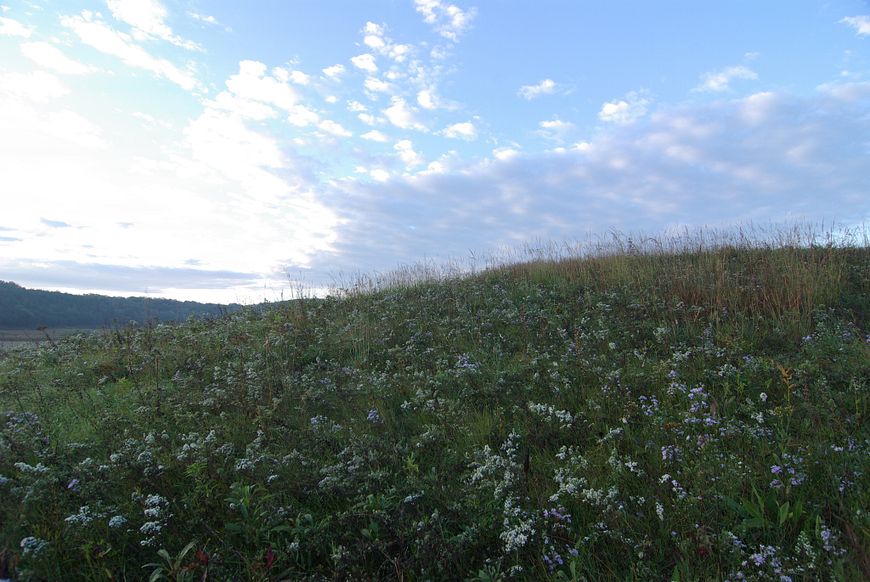 Step outside today and take a breath. This is some of the cleanest air Wisconsin has had in decades.

A landmark piece of environmental legislation passed 50 years ago, the Clean Air Act, is largely responsible for the quality of the air we breathe today. Considered to be one of the more successful and comprehensive of all federal laws, the Clean Air Act set in motion an extensive series of successful environmental protection programs that continue to benefit citizens today.

The early 20th century was marked by a series of air pollution events that escalated as new technologies led to greater electricity consumption, increased industrial production and a more automobile-based society. Following extensive public concerns regarding air pollution throughout the 1960s — and concurrent with the growth of the environmental movement — in 1970, Congress passed the Clean Air Act.

This law, along with significant amendments to the act passed in 1990, put into place a wide range of state and federal regulatory programs to improve the quality of the nation’s air.

Many actions we take for granted today, such as cleaner-burning vehicles and pollution controls on power plants, are thanks to the Clean Air Act. 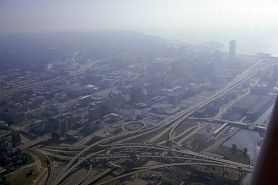 DNR FILESThe haze of air pollution hangs over Milwaukee's skyline, seen from an airplane circa 1980.

Since the passage of the Clean Air Act, the combined emissions of six common pollutants referred to in the act as criteria pollutants have dropped by 74% across the United States. Those are: particulate matter, sulfur dioxide, nitrogen oxides, volatile organic compounds, carbon monoxide and lead.

Emissions of mercury and other toxic pollutants also have dropped substantially. These improvements occurred while the U.S. population and energy use increased, the economy continued to grow and Americans drove more miles than ever before.

These changes had a major impact on the overall health of people across the country. According to the U.S. Environmental Protection Agency, from 1970 to 2020, the Clean Air Act prevented more than 435,000 premature deaths and prevented millions of cases of disease and sicknesses. Overall, the health benefits of the Clean Air Act have outweighed its costs by more than 30 to 1.

Although national in its impact, the Clean Air Act has undeniably helped improve the air quality in Wisconsin. To take just a few examples:

LOOK TO THE FUTURE 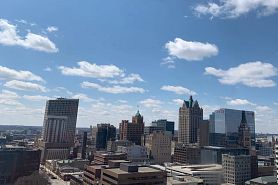 ZOE SPROUTActions taken since passage of the Clean Air Act have resulted in reduced pollution and improved air quality in Milwaukee today.

Over the past 50 years, the Clean Air Act has dramatically improved air quality and human health throughout the state, yet there is still much to accomplish. The coming years will see the DNR turn to the Clean Air Act to address challenges both old and new, including:

The Clean Air Act has been a resounding success for 50 years. As a result, Wisconsin residents are fortunate to breathe air every day that is clean to a degree once unimaginable.

In the decades to come, the DNR will continue to rely on this landmark piece of legislation to ensure that future generations of Wisconsinites have access to clean, healthy air.

Here’s a look at actions involving air quality in Wisconsin in the past 50 years.