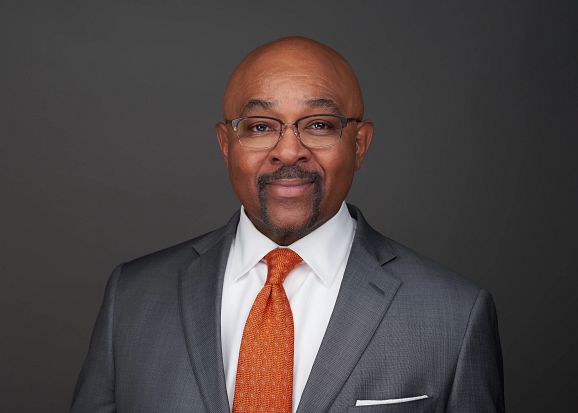 In 2019, Secretary Cole was inducted into the Milwaukee Business Journal Hall of Fame and recently named one of “Wisconsin’s 51 most Influential Black Leaders” by the news outlet Madison365.

Prior to his appointment to the DNR, Secretary Cole was a member of the Wisconsin Natural Resources Board (NRB) from 2007-2019. The NRB sets policy for the DNR and exercises authority and responsibility in accordance with state laws. Cole was first appointed by Gov. Jim Doyle and then re-appointed by Gov. Scott Walker. Secretary Cole was also selected NRB chair from 2013-2016 during which time he spearheaded livestreaming the board meetings.

Before becoming DNR Secretary, Secretary Cole was the Milwaukee Department of Neighborhood Services Commissioner where he led the department dedicated to protecting the value of investments in neighborhoods and commercial properties, supporting community goals of building safe and healthy neighborhoods, and increasing investment and economic vitality throughout the City.

Secretary Cole is the first African‐American forester to graduate from the University of Missouri after its reorganization in the 1970s. Secretary Cole credits participating in his local Future Farmers of America chapter during high school for sparking a life-long interest in forestry. 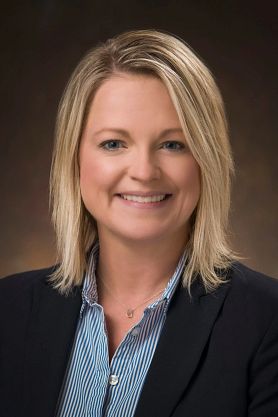 Sarah Barry has more than 20 years of experience meeting the complex challenges inherent in public sector organizations. She has also spent the last 15 years as the Chief of Staff to several state senators, including most recently Sen. Brad Pfaff, and providing guidance and leadership on numerous environmental policy and regulatory issues. Sarah also served as the Director of Government Affairs for Clean Wisconsin and was Executive Director at Customers First Coalition, a nonprofit organization dedicated to responsible energy policy.

Earlier in her career, Sarah worked as an analyst at the U.S. Department of Veterans Affairs and as a government-payer healthcare consultant for several years. Sarah holds a Master's Degree from the Robert M. La Follette School of Public Affairs at the University of Wisconsin-Madison and a Bachelor of Science degree from the University of Wisconsin-Oshkosh. In her personal time, Sarah and her husband enjoy spending time and hiking in the Driftless Area of Wisconsin. 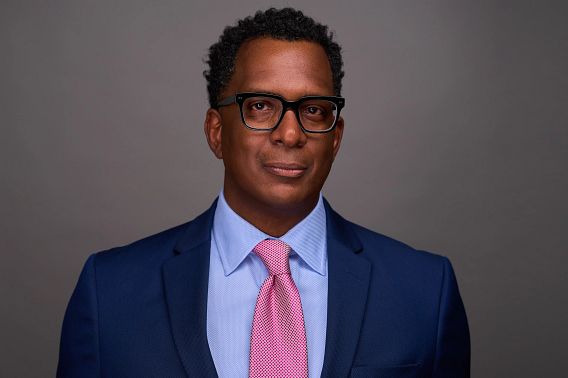 Steven brings to Secretary Cole's Leadership Team more than twenty-five years of public policy, executive budget management, financial regulatory, and government relations experience in both the public and private sector. Prior to accepting an appointment as the Director of Management and Budget for the Wisconsin Department of Natural Resources, Steven was a Senior Vice President of Government Relations for Citigroup Inc., with a focus on state government relations in the Upper Midwest.

Steven holds a Master's Degree from the Robert M La Follette School of Public Affairs at the University of Wisconsin-Madison and received his undergraduate degree in Government from Beloit College. Steven and his family enjoy hiking and whitewater rafting in Wisconsin's great outdoors.

Need an expert? Let us help