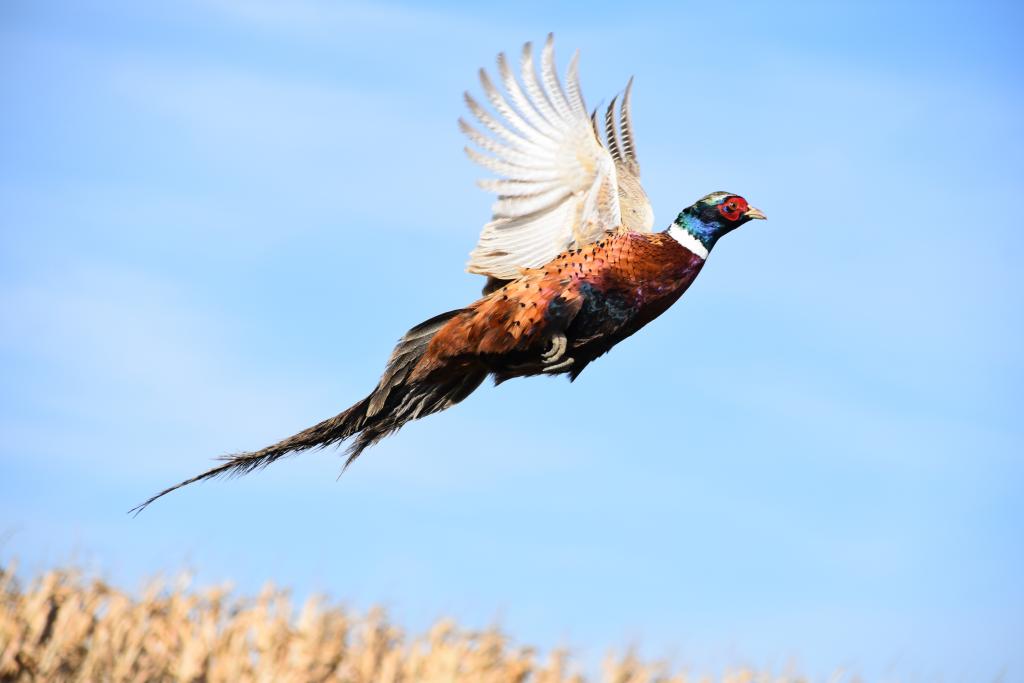 Pheasant hunting has long been a Wisconsin tradition. The ring-necked pheasant was introduced as a game bird to Wisconsin as early as the late 1800s. Ideal habitat conditions allowed the population to flourish and expand rapidly. In the 1940s, the pheasant population began to decline due to limited habitat availability, modern agricultural practices and urbanization. Today's pheasant population is most common in the west-central and southeastern regions of the state.

INFORMATION ON PHEASANTS AND HPAI

Highly pathogenic avian influenza (HPAI) has been detected in Wisconsin in domestic poultry and some species of waterfowl and raptors. In general, upland birds such as pheasants have behaviors and prefer habitats that make them less likely to encounter avian influenza viruses in the wild.

Hunters should never harvest wild birds that appear sick. If you observe a pheasant that appears sick, contact the DNR's Wildlife Hotline by emailing DNRWildlifeSwitchboard@wisconsin.gov or by leaving a voicemail for a return phone call at 608-267-0866.

This strain of HPAI does not pose a food safety risk. However, hunters should always ensure the proper handling of game meat. Harvested birds should be cooked to an internal temperature of 165°F.

Additional recommendations for hunters are on the USDA website. Visit the DNR's wildlife diseases page for more information on avian influenza and other diseases affecting wildlife health.

All hunters who want to pursue pheasants must purchase a pheasant stamp. The funds generated from your pheasant stamp purchase go directly to habitat management for the ringed-necked pheasant in Wisconsin. Since 1992, over $10.6 million in pheasant stamp dollars, along with $7.9 million in partner dollars have been used to preserve, restore and manage thousands of acres of nesting and winter habitat throughout the state. 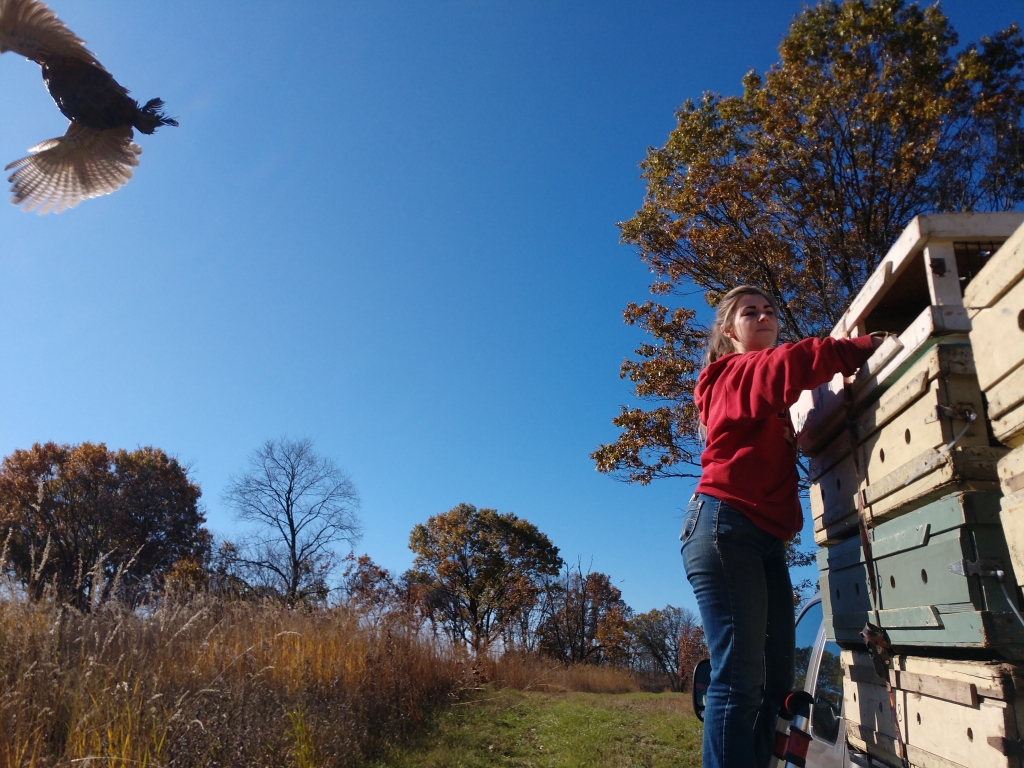 The Pheasant Advisory Committee reviews and makes recommendations on the management of ring-necked pheasants in Wisconsin. The Committee advises the Wildlife Policy Team on a variety of topics such as hunting regulations, surveys, research priorities and put-and-take stocking efforts.