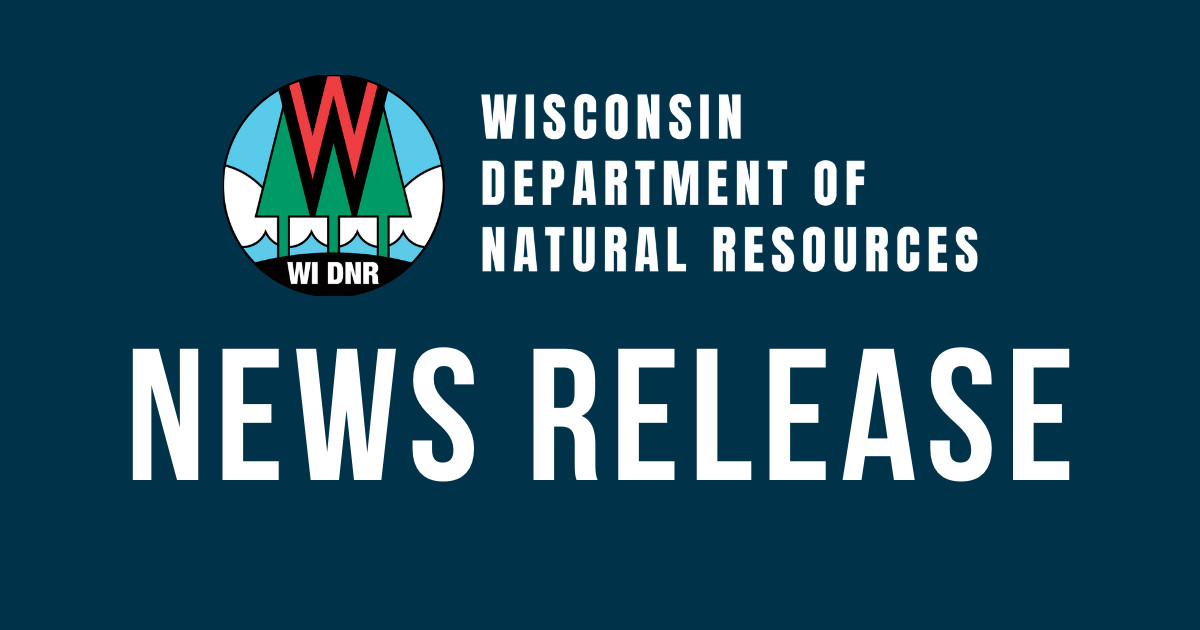 MADISON, Wis. – The Wisconsin Department of Natural Resources (DNR) today announced the conclusion of a multi-year law enforcement investigation and prosecution related to the illegal distribution of more than 960 invasive crayfish by several wholesale-level distributors.

A number of invasive crayfish were distributed, including red swamp, mini orange, electric blue and others. Although red swamp crayfish are native to the southern U.S., they are not native to the northern U.S., including Wisconsin, Michigan and Minnesota. Due to the damage these crayfish can cause to native plant and animal populations, the species are illegal to possess in Wisconsin.

“Some of the more popular invasive crayfish species cause havoc in our waterways by out-competing native species, damaging shorelines, and burrowing deep into the ground to avoid winter freezing,” said Lt. Warden Robert Stroess, Administrator of the DNR’s Commercial Fish and Aquatic Species in Trade Enforcement Program.

The investigation was launched in 2019 after a concerned citizen reported a red swamp crayfish for sale in a Milwaukee pet store. The primary distributor responsible for these illegal crayfish, Apet, Inc., had previously been notified by the DNR of Wisconsin’s invasive species laws. In 2017, Apet, Inc. was found to be delivering an invasive plant and crayfish to a pet store. Despite being contacted by the DNR two more times, the company continued to ship more crayfish to pet stores.

Apet, Inc. was found to have delivered 847 invasive crayfish to Wisconsin customers over two years ending in mid-2019.

“Education and outreach are our primary tools for changing illegal behavior,” Stroess said. “But when that doesn’t work, enforcement is needed.”

The Wisconsin Department of Justice charged Apet, Inc. At the conclusion of the case, there were 147 citation convictions of “Transport, Possess or Transfer Invasive Species.”

“I’m hopeful the outcome of this case will deter other wholesale distributors from shipping or delivering to Wisconsin,” Stroess said.

More information about invasive species in Wisconsin can be found on the DNR website.