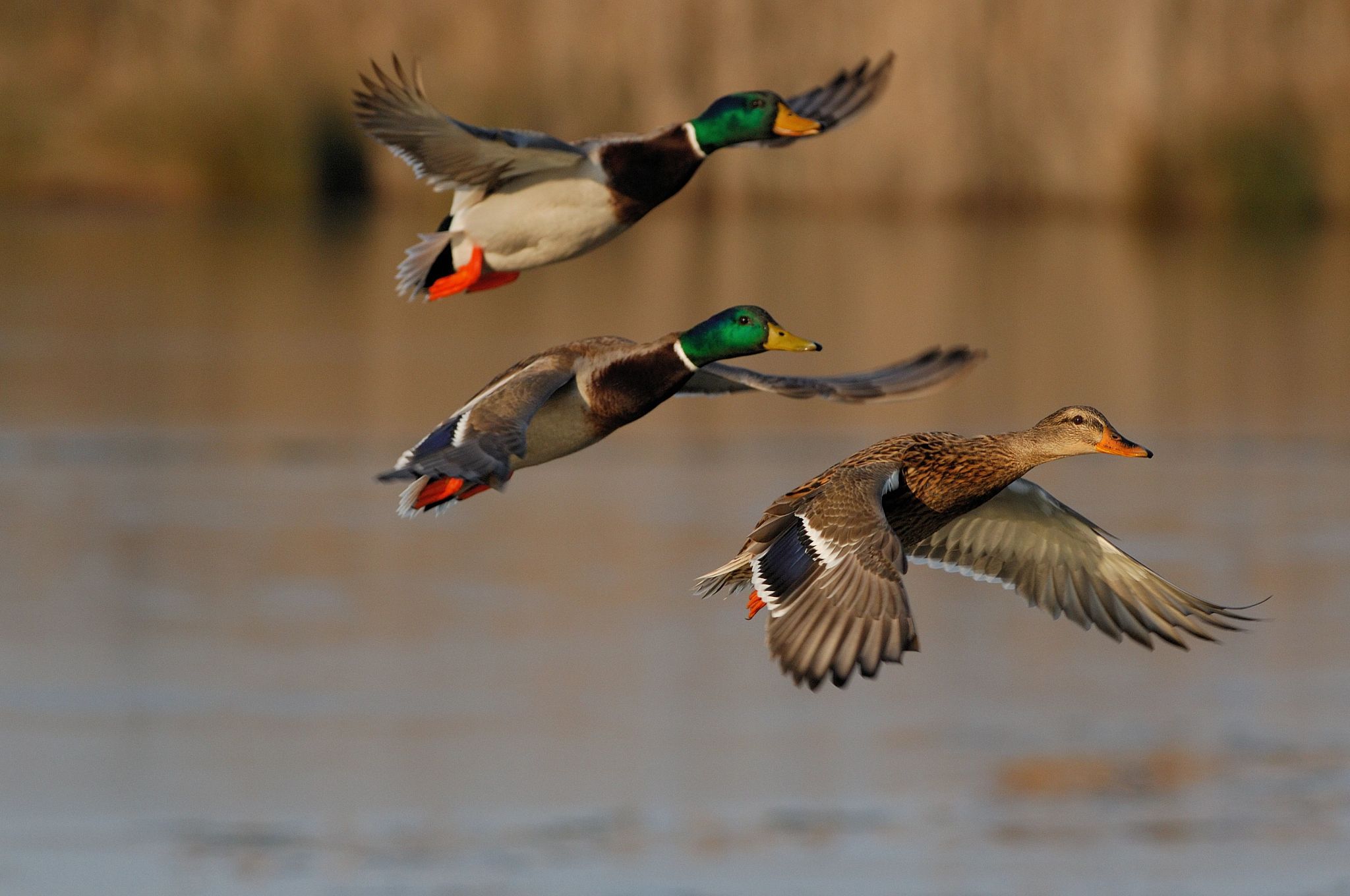 MADISON, Wis. – The Wisconsin Conservation Congress (WCC) and partner organizations applaud the vote by the Joint Committee on Finance (JFC) to include a $5 adjustment to the Wisconsin Waterfowl Stamp in the state legislature’s 2021-2023 proposed budget.

“The sportsmen and women have been asking to provide more money for conservation through the stamp fund and we’re thrilled to see this advancing through the budget process,” said Tony Blattler, WCC Chair.

The current price of the waterfowl stamp ($7) has been in place since 1997. Inflation over the last 24 years has significantly reduced the buying power of this critically important conservation funding mechanism. As a result, with limited habitat work, there are fewer acres of wetland habitat in Wisconsin and fewer ducks.

“100% of the funds raised from the sale of the state duck stamp are used to improve the habitat that brings waterfowl to our state, and the additional funds raised will mean that those who enjoy our state’s wetlands will have better and more opportunities to do so,” said Nels Swenson, Wisconsin State Policy Chair for Ducks Unlimited.

Waterfowl hunters have been asking the state legislature for an adjustment to the state waterfowl stamp for the last 10 years. A coalition of all the major waterfowl and wetland conservation organizations, representing over 40,000 of the state’s waterfowl hunters, has long supported this effort. The coalition includes the Wisconsin Conservation Congress, Wisconsin Waterfowl Association, Ducks Unlimited, Delta Waterfowl, Wisconsin Wildlife Federation and the Green Bay Duck Hunters Association.

“These stamp funds are a huge win for all of Wisconsin since the habitat improvement projects greatly enhance so many other species,” said former Wisconsin Conservation Congress Chairman Larry Bonde.“Birdwatchers, trappers, and the entire sporting community benefit from the projects that use waterfowl stamp funds.”

Membership surveys by these organizations over the last decade have consistently shown overwhelming support for an adjustment to the Wisconsin Waterfowl Stamp. The most recent survey conducted In WWA’s and Delta Waterfowl’s most recent survey, 84% and 95% of their memberships, respectively, supported adjusting the state stamp fee by at least $5.

“This modest adjustment – which is less than the cost of a box of shotgun shells – will go a long way to enhance and restore habitat to produce more waterfowl in Wisconsin,” said John Devney, Senior Vice President of Policy for Delta Waterfowl. “We thank the members of the Wisconsin legislature for listening to the state’s waterfowl hunters and supporting this long-awaited and much-needed adjustment.”

The coalition would like to specifically thank Sen. Patrick Testin (R – Stevens Point) and Rep. Ken Skowronski (R – Franklin) for their leadership on this issue. Sen. Testin and Rep. Skowronski have been long-time champions on this issue and were instrumental in getting this adjustment included in the proposed state budget.

“We would like to thank the members of the JFC for standing with our state’s sportsmen and women and supporting their desire to help provide better habitat for our wildlife,” said Bruce Ross, Executive Director of the Wisconsin Waterfowl Association (WWA).