This is the dawning

On March 11, 1970, Doug Scott stood on stage at the University of Michigan’s Crisler Arena ready for his
moment in the spotlight.

The arena was packed by thousands of people, with thousands more outside in the parking lot listening to loudspeakers and waiting for Scott to officially kick off Michigan’s Teach-In on the Environment.

Scott and other organizers from a student group called Environmental Action for Survival Inc., or ENACT, had never dreamed when they began planning the event the previous fall that it would turn into a four-day spectacular. 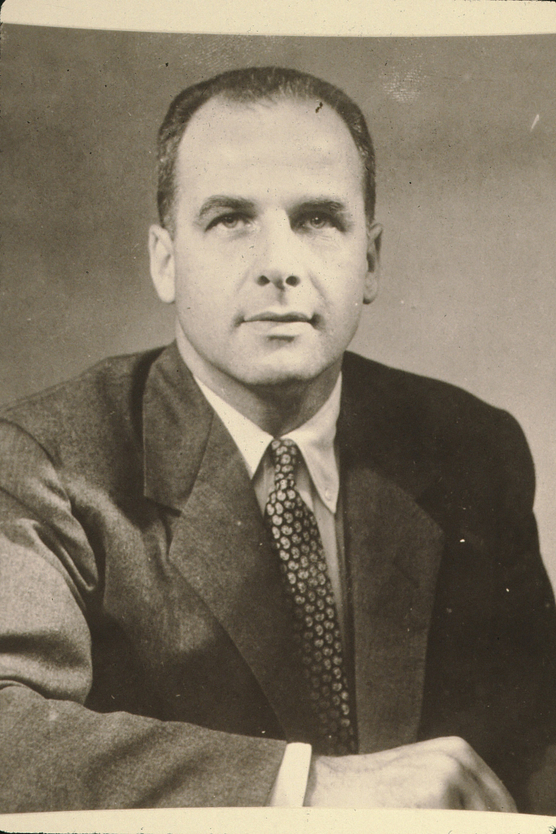 'I am greatly encouraged by the initiative you ... have taken.' — Gaylord Nelson© DNR FILES

It featured national politicians, celebrities and entertainers — even the cast of “Hair” singing its signature “Aquarius” — and spilled over from the Michigan campus to include events throughout Ann Arbor.

In his essay on page 28, Scott recalls his planning role in coordinating the University of Michigan event, including a meeting with Gaylord Nelson. The Wisconsin senator had called for a national environmental teach-in about the same time ENACT was making its plans.

Nelson was a keynote speaker at the Michigan kickoff, starting by congratulating those in attendance for their “concern and commitment” and noting the issue at hand was more than just a matter of survival.

“How we survive is the critical issue,” he told the audience according to typewritten notes housed at the Wisconsin Historical Society.

The giant teach-in was a precursor and successful prototype for the first Earth Day, which would come six weeks later. Michigan had to schedule its event in March to accommodate the university’s quarterly schedule.

Because ENACT’s event coincided with Nelson’s promotion of a national environmental teach-in, their planning efforts received full support from the senator. It was just this kind of local organizing he was envisioning when he called for a national day to celebrate Earth.

“I am greatly encouraged by the initiative you at the University of Michigan have taken in the program,” Nelson wrote in a telegram to organizers. “We look to your effort with the first such teach-in to provide a pattern … which can inspire and guide other teach-ins throughout the country.”

Scott, then a graduate student in Forest Recreation, was named to Nelson’s planning committee for the national Earth Day teach-in efforts and offered Michigan’s help to dozens of schools to plan their own events. In February 1970, ENACT hosted an Earth Day planning workshop for students from about 50 other colleges and universities.

For their event, Scott and his fellow ENACT organizers employed a big-tent strategy, welcoming all comers and making everyone from schoolkids to retirees to more anti-establishment thinkers feel part of the ever-expanding proceedings. By the time the kickoff came, it had grown to the point even the 13,000-plus capacity of the Crisler Arena wasn’t enough to hold everyone who wanted to pay the 50-cent admission fee to attend.

Beyond the first night, the Michigan teach-in included at least 125 separate events, by one estimate. There were rallies, school assemblies, workshops, science symposiums and, on the final day, a mass walk along the Huron River.

“We never in our wildest imagination conceived at the outset how big it was going to be,” Scott said, according to University of Michigan’s account of the teach-in.

Scott went on from his time at Michigan to become a dedicated proponent of U.S. wilderness areas, with a long career as a lobbyist and strategist for environmental groups including the Wilderness Society and Sierra Club. He spent his career seeking congressional action to protect millions of acres as designated wilderness areas, the strongest form of protection for the country’s wildest and most natural landscapes.

You can listen to his and other Sierra Club oral history presentations through the University of California-Berkeley online at: bancroft.berkeley.edu/ROHO/collections/subjectarea/natres/sierraclub.html [exit DNR].

As far as today’s Earth Day goes, Michigan’s Teach-in on the Environment was the beginning of the beginning, setting up a national event that now has endured for 50 years. Historian Adam Rome writes of the Michigan event in his 2013 book “The Genius of Earth Day: How a 1970 Teach-In Unexpectedly Made the First Green Generation.”

“The Michigan teach-in,” Rome says, “was the first sign that Earth Day would be a stunning success.”

To read more about the University of Michigan’s Earth Day precursor, Teach-in for the Environment, check out “Earth Day Eve,” by James Tobin, an online in-depth story found at: heritage.umich.edu/stories/earth-day-eve [exit DNR]. The university’s “Michigan in the World” program has a related online exhibit, “Give Earth a Chance,” at michiganintheworld.history.lsa.umich.edu/environmentalism [exit DNR].