FIRST EARTH DAY AIMED TO STEM THE TIDE OF DEGRADATION

Dubbed the “environmental decade,” the 1970s were a time of sweeping changes in how we looked at our place on Earth. Terms like “conservation” and “management” made way to “ecology” and “bio-diversity” as traditional conservation agencies took on new roles as environmental stewards.

Colleges and universities added majors in environmental sciences. Aldo Leopold, first known as a UW-Madison professor of game management in the early 1900s, became better known for defining humanity’s responsibility toward a “land ethic,” and his book “A Sand County Almanac” became required reading on campuses across the country. 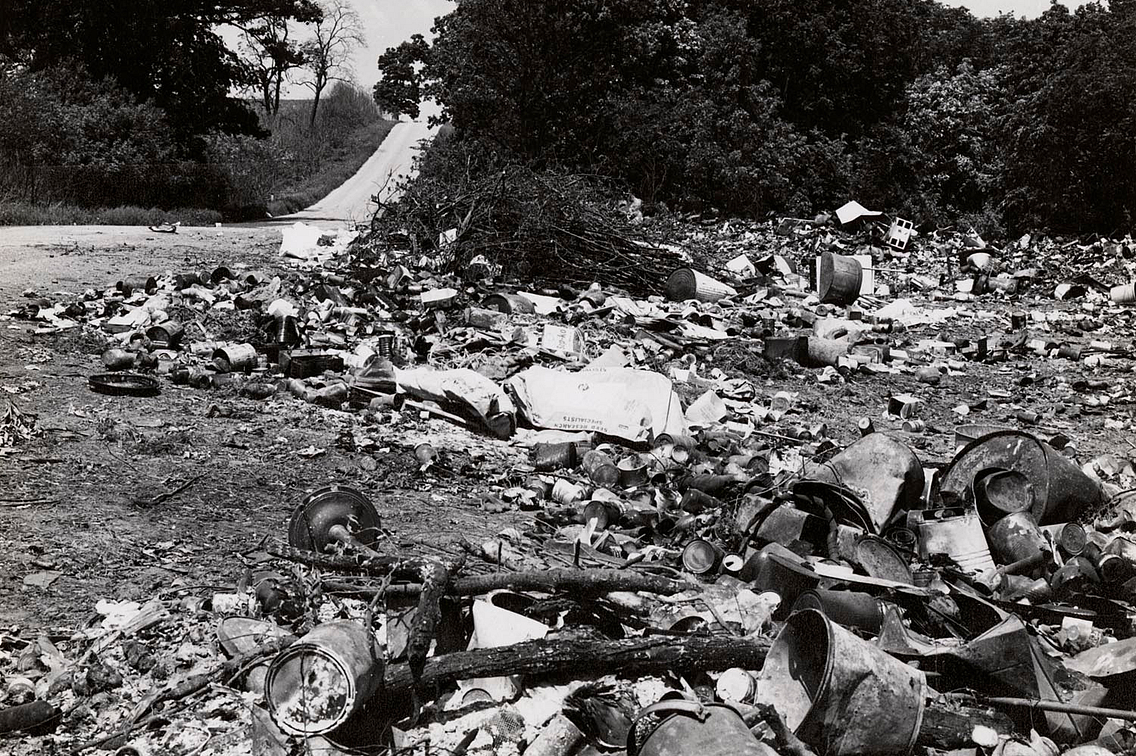 Garbage dumps were a common sight in many a town in the late 1960s and early '70s.© DEAN TVEDT

In defining his land ethic, Leopold wrote: “We abuse land because we regard it as a commodity belonging to us. When we see land as a community to which we belong, we may begin to use it with love and respect.”

Leopold’s philosophy of a conservation ethic would influence another Wisconsinite, Gaylord Nelson, a former governor elected to the U.S. Senate in 1962. Inspired by his roots in Wisconsin’s Northwoods, Nelson recognized the interdependence of humans and nature. Throughout the 1960s, he increasingly used his national platform to call out disregard for the environment.

In a speech at UW-Madison in April 1964, he said: “The conservation crisis of which we talk today involves almost every form of human activity. It involves the air, the soil, the water, the forests, wildlife, minerals and people.”

Nelson would go on to found Earth Day in April 1970, patterned after the teach-ins of the Vietnam War era and focusing on young people on the nation’s campuses. In a speech celebrating Earth Week at UW-Milwaukee on April 19, 1971, Nelson retrospectively explained this emphasis on education.

“It was necessary for Earth Week to become an annual experience to educate the youth of the nation, who as tomorrow’s leaders will have the understanding to develop the necessary commitment to support the actions that will solve our environmental problems.”

Across the country, on April 22, 1970, 20 million Americans took part in rallies, cleanups and activities to demonstrate a new commitment to the environment. Here in Wisconsin, UW students marched the now-familiar anti-war route from campus to the State Capitol to raise public awareness of environmental issues and how to solve them.

In Washington, the environmental decade had kicked off on Jan. 1, 1970, with President Nixon’s signing of the National Environmental Policy Act (NEPA), outlining a broad range of goals and boosting environmental issues to the global forefront. On July 9 that year, the president proposed a U.S. Environmental Protection Agency to bring multiple federal environmental programs under one umbrella. On Dec. 2, the fledgling agency began operations.

The year that began with Nixon’s signing of one key piece of environmental legislation ended with yet another — the Clean Air Act of 1970, signed on Dec. 31. Updating earlier federal law, the Clean Air Act authorized development of comprehensive federal and state regulations to control pollution from industrial and other harmful emissions.

National and state lawmakers didn’t end there. By the time the ’70s came to a close, there would be more environmental laws passed than in any other decade.

Here’s a look at major federal and state environmental-related legislation passed in the 1970s, ’80s and ’90s. 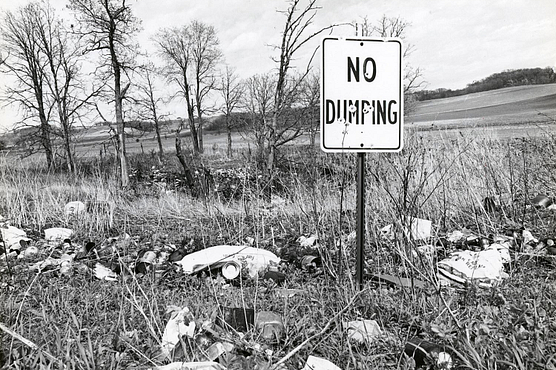 State and federal legislation began to turn the tide against pollution starting in the 1970s.© DEAN TVEDT

1986 — Acid Rain Law is enacted in Wisconsin, the first of its kind in the nation.

1990 — Federal Wetland Reserve Program is established under the
Farm Bill.

1995 — DNR’s Remediation and Redevelopment Program begins, dedicated to addressing the investigation and cleanup of hazardous substances.