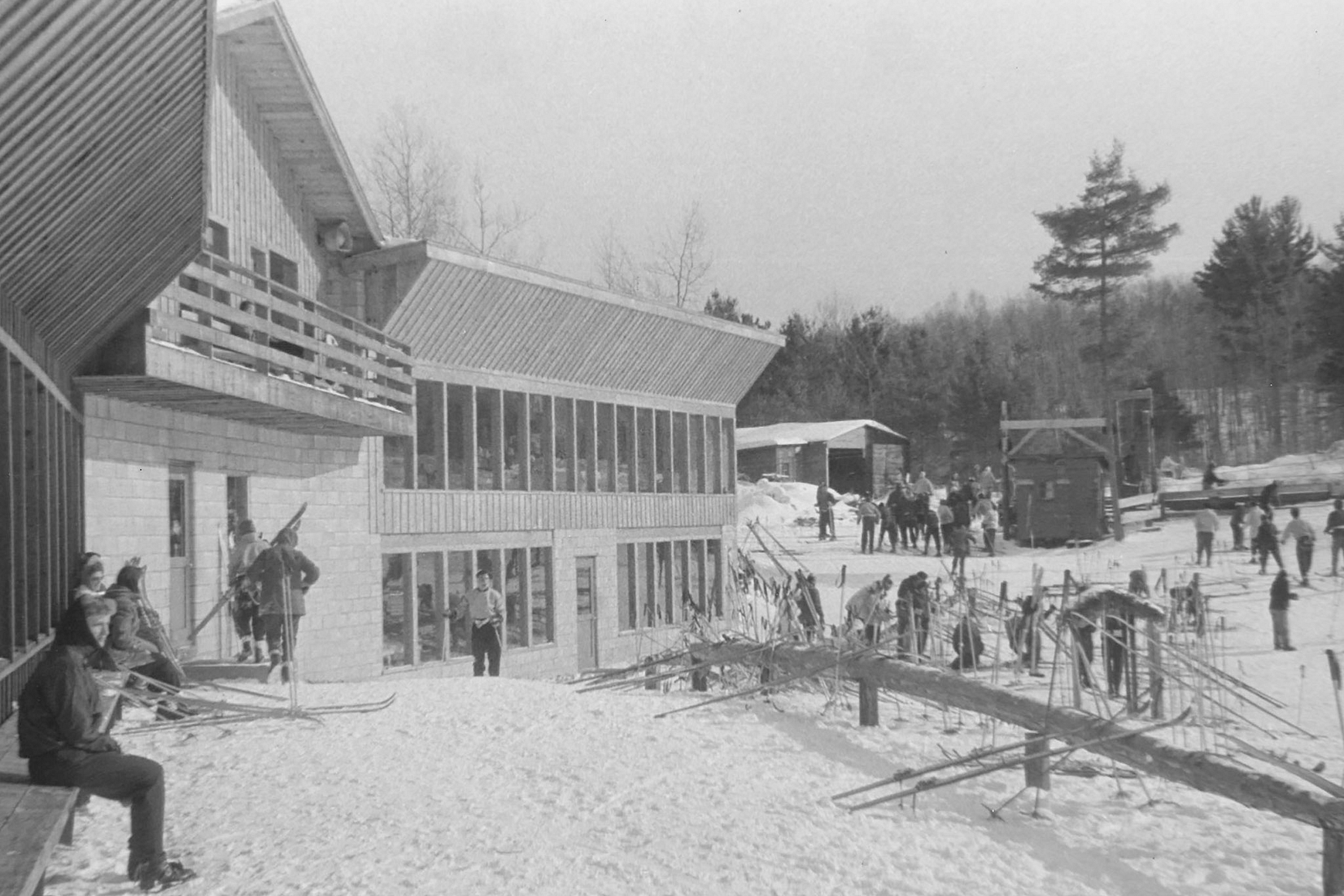 In just about two months, the American Birkebeiner cross-country ski race will once again bring thousands of top athletes and ski enthusiasts to northern Wisconsin from all over the world.

The Feb. 22 Birkie features a 50-kilometer skate-ski and 55K classic ski from Cable to Hayward. Events leading up to this "greatest show on snow" include the shorter Kortelopet and Prince Haakon races, Junior Birkie and Barnebirkie for younger skiers, adaptive ski races and more.

The Birkebeiner is steeped in Norwegian history, dating to the early 1200s, when civil war in Norway put baby Prince Haakon in peril. Two Birkebeiner warriors – so named for the birch bark leggings they wore – skied a treacherous journey through rugged forests and mountains to smuggle the young royal heir to safety.

The Birkie celebrates this history with reenactors portraying warriors Torstein and Skjervald along with Inga, mother of Prince Haakon. They ski the entire Birkie classic course on wooden skis and in period costumes.

Synonymous with the American Birkebeiner is the place where much of it takes place: Telemark. The 713-acre property adjacent to the Birkie's starting line includes trails for cross-country ski, snowshoe and mountain bike pursuits.

In July, the American Birkebeiner Ski Foundation signed a two-year lease to continue using Telemark trails for the Birkie, and the foundation is studying options for future use of the property.

As for Telemark's past, that's quite a story in itself.

Back in 1947, with the country rebounding from World War II, a young entrepreneur named Tony Wise opened a ski area near Cable. Wise, a Hayward native with a Harvard MBA, had admired Alpine skiing while in Germany during the war and wanted to bring something similar home with him.

Named in honor of Wise's Norwegian heritage, Telemark took off. Nordic skiing was introduced in the early 1970s, and Wise created a cross-country race to feature the sport. From 35 skiers at that first Birkebeiner in 1973, it has grown to more than 13,000 participants.

The heyday of Telemark was the 1970s and early '80s. A giant lodge was built in 1972, joining an existing chalet and other development. In 1975, the U.S. Ski Team held a training camp at the site, and a year later Wise's brainchild, the Gitchi Gami Games, began drawing the world's top Nordic skiers.

Wise continued to invest in Telemark. In 1980, he opened a massive facility he called the Colosseum, featuring indoor tennis courts and a huge arena meant for ski races to glide right through. Even Sports Illustrated took notice with a column in the March 16, 1981, issue (the same one with the Milwaukee Brewers' newly acquired Rollie Fingers on the cover).

Over time, Telemark struggled as easier travel made the larger ski resorts of the West more accessible. The property entered bankruptcy for the first time in 1984, then was in and out of solvency over the next three decades.

Eventually, the Colosseum was dismantled, and Telemark Lodge fell into disrepair. The most recent attempt to open on-site lodging ended in 2014.

The legacy of Wise, who died in 1995, is undeniable. The Birkie and Gitchi Gami Games go on, and more than 100,000 visitors use the Birkebeiner Trail System each year. Wise also started the ongoing Lumberjack World Championships in Hayward, where he once was mayor.

Visitors to the Birkie foundation offices in Hayward will find the Tony Wise Museum of the American Birkebeiner, opened in 2016. The free museum pays homage to the man who put a ski race in northern Wisconsin on the international map.